They say that football is a game of two halves, and both of them can provide fruitful opportunities for punters.

But what about those betting categories where we can bet on the outcome of the first half and the second half in conjunction? That’s where ‘win both halves’ comes in handy…

What Does Win Both Halves Mean?

The name of this unique bet type is perhaps rather self-explanatory.

Here, we are simply wagering on the team that we believe will win both halves of the contest. It’s a bet type that can be used to extricate extra value from games where there is a strong favourite, and where backing them to win in the standard 1-X-2 market brings little value.

England are well fancied to win the game against Hungary, as you would expect, although there won’t be many punters tucking into the 2/5 about them in the standard match result market.

But if we extend the logic that the Three Lions will prevail to them winning both halves, you can see how the odds increase significantly – for following our nose on how we expect the contest to go, we can enhance our position from 2/5 to 12/5.

Clearly, it’s not an exact science – the first half may end in a draw, and if England win the second then our 2/5 bet hits but our 12/5 doesn’t, which highlights the fly in the ointment.

Win Both Halves vs HT/FT 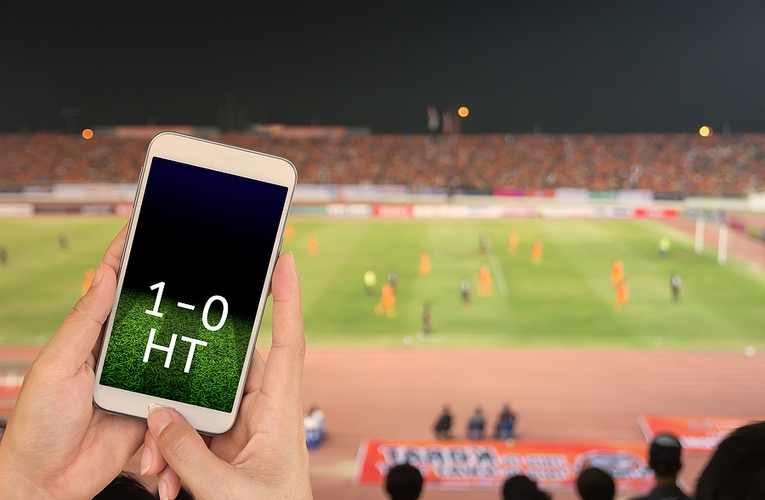 Eagled-eyed observers will note that the win both halves bet type shares similarities with the more traditional half time/full time market.

However, there is one crucial difference: with HT/FT betting, our team can draw or even lose the second half and our wager can land. That’s because we are simply betting on the team we believe will be winning at half time and full time.

Both bet types require our pick to win the first half, but in HT/FT all manner of score lines can unfold that allow us to still win our bet. For instance, we wager on Liverpool to beat Arsenal in the HT/FT market:

In each of these scenarios, our HT/FT bet lands but our win both halves wager doesn’t – that showcases the risk-reward balance of the latter.

The win both halves market should only be played where you are convinced that the favourite, or at least one of the teams involved, will dominate. HT/FT is an interesting way to hedge your match result bets… but only where you have a strong fancy that your team will at least win the first half.

Win Both Halves vs Handicap Betting

Here’s another interesting way to think about games where we fancy one team to win well.

The win both halves wager features very specific requirements, and those dictate that the team in question must win by at least two clear goals – implicit in winning both halves, of course.

So rather than win both halves, in which we tie ourselves down to our pick having to prevail in the first period, how about taking them in the handicap market instead – even if they get off to a slow start and are level/behind at half time, your bet can still be a winner.

When you bet on win both halves, you are essentially wagering that your team will prevail by two clear goals – the -1 handicap gives you added room for manoeuvre, too.

And if you are feeling particularly bullish, the -2 goal handicap is available at a loftier price than win both halves – so there’s definitely a decision to be made as to which is the most equitable way to bet.